There’s no getting around it.

From the application process to the fees to the language barriers; it can be a balancing act.

We had the opportunity to chat with someone who knows this journey all too well. Marcus Shin from WireBarley answered all of our questions regarding entering a foreign marketplace with an M2M business model. His team was originally based in Seoul, South Korea, but now is spread across continents.

Marcus gives us some serious insight into making a place for yourself in a foreign marketplace, including tips on:

After you’ve thoroughly researched the markets that you’re interested in entering, it’s time to start the application process.

… tactics you’ll use to market and distribute your product or service.

… ways you’ll adapt your product or service to appeal to the specified market.

… your goals and the timeline in which you plan to reach them.

Marcus stresses that finding a lender and getting licensed to sell your offerings in another country warrants hard work and patience. To entrepreneurs specifically entering the U.S. marketplace, he advises spreading the work out amongst a team. 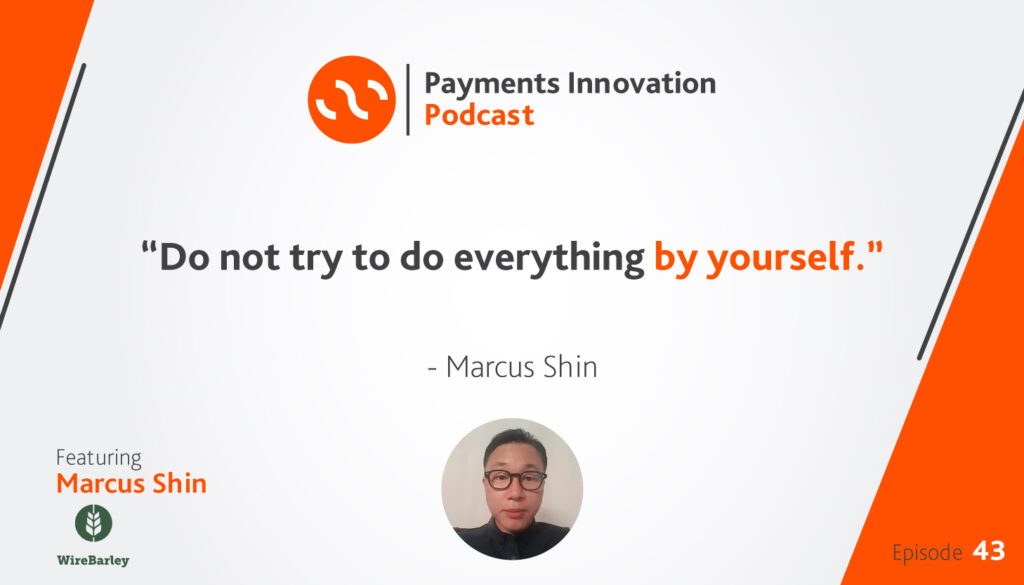 It’s also worth noting that once Marcus acquired the licenses and the funding to market WireBarley in the necessary states, he still had to find an FX partner.

As an M2M (machine to machine) business, WireBarley needed a way to direct payments from the U.S. to their other marketplaces. After the long road to becoming licensed in the United States, Marcus was ready to find an FX partner and start growing WireBarley’s presence.

By staying true to their company values, WireBarley was able to find the best FX partner for them.

That just so happened to be Currencycloud!

3. Appealing to a foreign market

It’s necessary for any business to do extensive research on the foreign market you’re entering. The time and cost are too great to spray and pray that your product succeeds.

Marcus and his team recognized there was a large Asian workforce in the U.S. that needed to wire money back to their home countries and didn’t have an efficient way of doing it. WireBarley also knew that it was oftentimes difficult for immigrants to speak English on the phone with an American service provider.

There was a substantial need for a money transferring service that offered phone support in customers’ native languages. WireBarley just so happens to have a dedicated customer service team made up of individuals who speak up to 12 different languages. This factor undoubtedly appeals to Asian immigrants living and working in the U.S.

Make your place in the market

The trek to penetrating the U.S. market was a long one for WireBarley. At one point, they even took a break from trying.

Fortunately, by persevering through the application process, finding the right FX partner, and successfully appealing to their market, Marcus and the WireBarley team achieved their gargantuan goal.

Interested in entering a foreign market? Take a note from Mr. Shin.