How to help people in emerging economies pay bills efficiently

Paying bills is nothing new, and it’s not likely to change in the near future. We will always have to pay bills, but should we be paying them like we did 100 years ago? We do. Today, one in four bills gets paid in check or cash.

It’s 2020! Why is it so complicated for people around the world to pay a bill? And how can folks who work abroad pay their bills back home instead of sending cash?

On today’s episode of the Payments Innovation podcast, we invited Fabian Saide, CEO of Paykii, to talk about cross-border bill pay using his company’s platform.

How did the idea for Paykii develop?

Many Americans may be comfortable using BillPay or simply paying their household bills from their Citibank, Wells Fargo, or JP Morgan app. For people living in other places around the world, however, it’s often not that easy. In some countries, these legacy financial institutions have struggled to offer those one-touch services.

“In emerging countries,” Fabian said, “paying a bill can take up to two hours. You have to get on a bus, get to a location, get the cash, pay, get the bill, the physical bill paper. It gets complicated.”

Even in the U.S., it can take 72 hours after a customer submits a request for a bank to transfer funds to the electric or water company. All this complexity means people are looking for simpler solutions, and in some cases, they’re afraid of those the big banks are offering.

Enter Paykii where 85% of payments run in real time and where both the partner finance companies and the customers benefit from easy cross-border payment solutions.

The rise of superapps in select economies 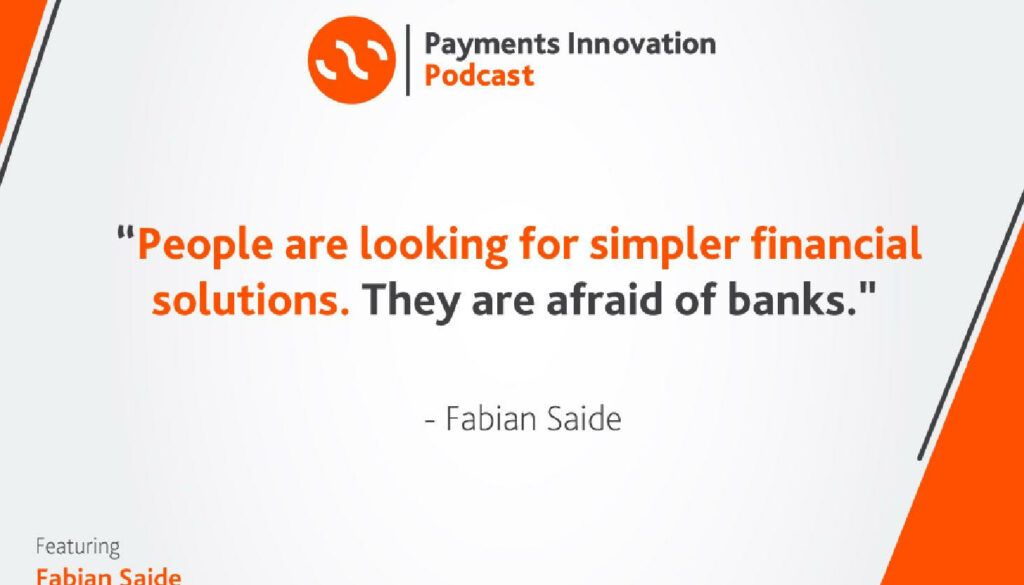 Superapps may be the future of cross-border commerce. A superapp is a one-stop-shop style of app where a user can access an entire integrated marketplace in a single app. Superapps have yet to catch on in the U.S., but they are very popular in China and other parts of the world.

Paykii, for example, serves as a superapp for bill payments. It can work in every market where there’s a digital component. The company already serves customers in Mexico, India, and other countries; and Fabian says the Middle East market is continuing to grow.

What’s most exciting is that countries and regions such as these can now build the new rules of payment.

Why not build one single protocol that everybody works from?

Paykii could help make it happen. 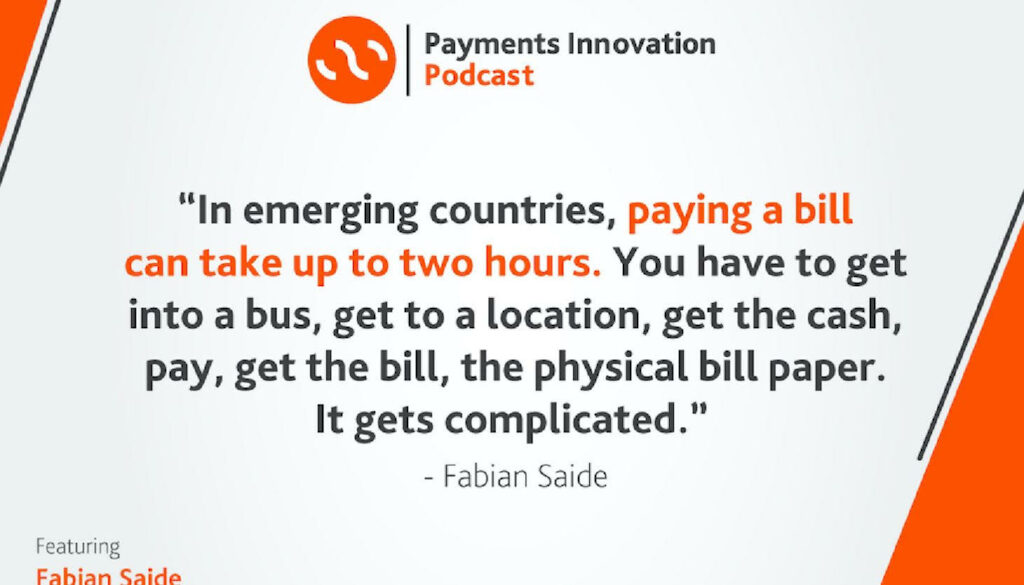 “It depends on which market I’m in and how we’re rolling over the market,” he said. “For most of it, it’s on a per-transaction basis. We have some minimums, but the minimums are just to pursue the right path to launching.”

For example, Pakii’s headquarters are in the US. They have an office in Mexico. Another office London and then an office in New York. Why? Because every market varies between the amount of time and the amount of bills and the total amount, the volume amount. And if it’s cross-border, there’s an ethics component and a compliance component, too. Consequently, Paykii’s approach is very personalized.

Paykii offers an amazing platform that lets people pay their bills from anywhere. International workers don’t have to mail paper checks home to pay the light bill or water bill. They just have to log in to the app they like the most to make it happen.